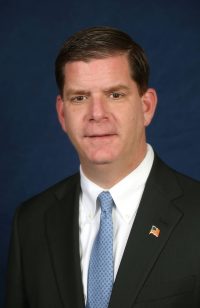 Walsh also served in the Massachusetts House of Representatives, representing the Thirteenth Disitrict of Suffolk County where he was the Chairman of the Committee on Ethics, served as co-chair for the Special Commission on Public Construction Reform and co-chair of the Massachusetts Democratic Party Labor Caucus.

President-elect Joe Biden has promised to be the “strongest labor president” in American history and Walsh’s appointment is a promising start. We look forward to having a strong union voice in this office.